Are the halls not crowded enough?

The FBISD Board of Education is in the late stages of a rezone proposal. The proposal will pull kids from a crowded Travis High School and add to Austin.

In order to fill its capacity, Austin will now enroll approximately 500 additional kids from different schools. In order to do this bus routes will change and middle schools will be rezoned.

New Territory bus routes on the west side of highway 99 will change to Austin instead of Travis High School. Under the proposal, Sartartia Middle School will now only feed into Austin (66-percent) and Clements (33-percent).

Other schools in the FBISD district are overpopulated while Austin struggles to compete in sports and other extra curriculars while at under capacity.

Travis currently operating at 112-percent utilization while Austin isn't even close to that.

Adding kids and transferring them to schools with fewer students will be advantageous for both the schools and the students. They will have greater resources and possibilities as a result of this.

“In the last 10 years Austin High’s population has been going down making it very hard to compete in sports and clubs,” veteran Bulldog tennis coach Shaun Moore said. “With over one thousand more students than Austin, Travis and other high schools have more possibilities and an advantage.”

Relieving overpopulated schools will help fill Austin’s halls as well as help the other schools stabilize their functionality.

The “rezoning” is reported to become official next month. 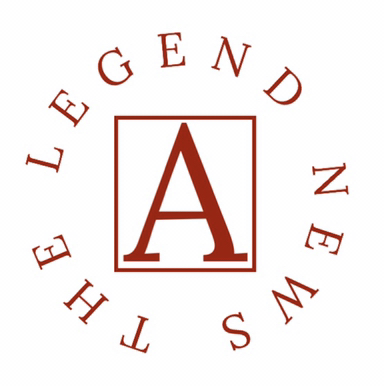